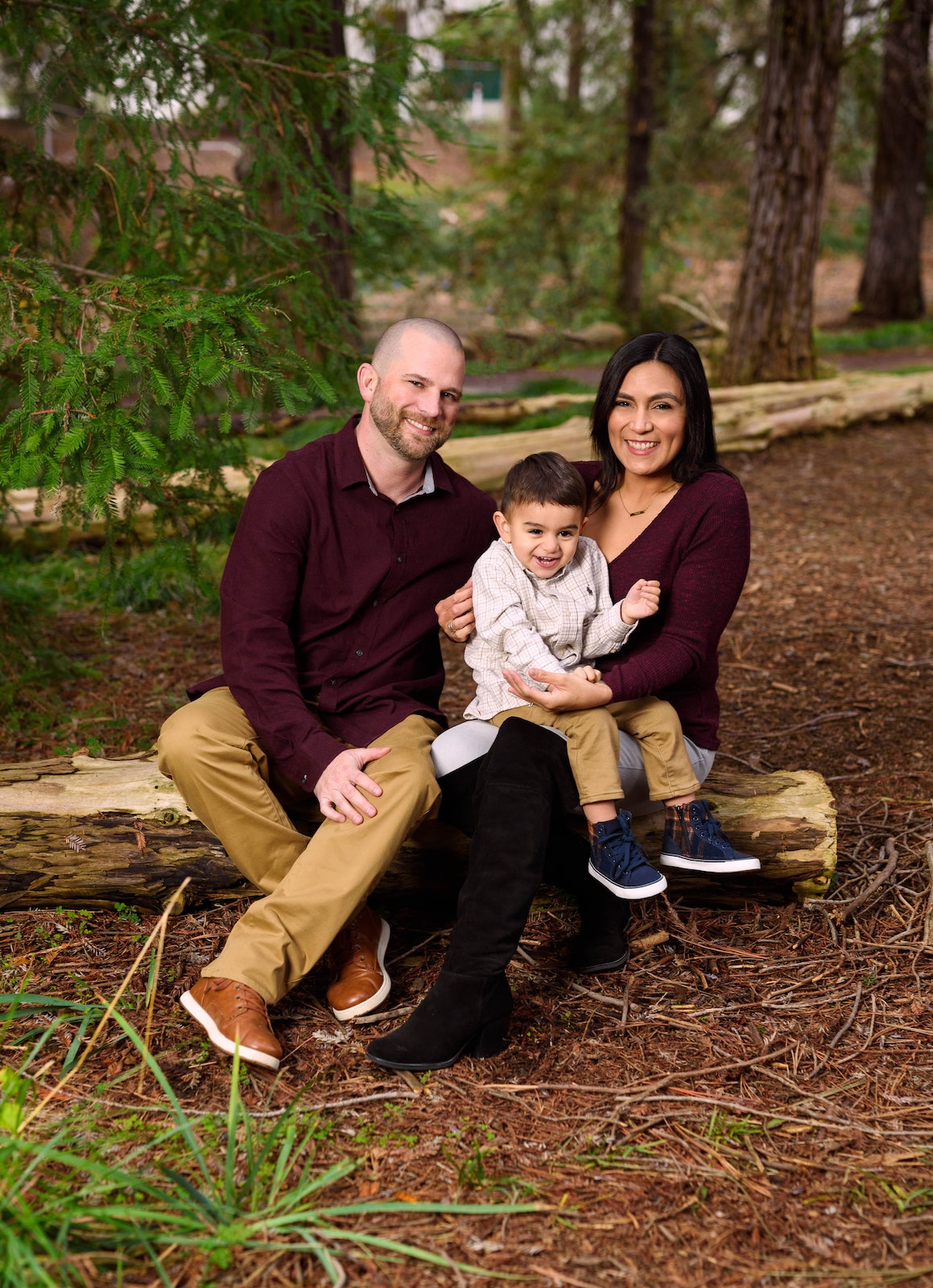 We had the privilege of meeting Amanda and John in 2015 when they got married and we were there for the photography! We instantly fell in love with this couple and shared an amazing day that we will never forget! 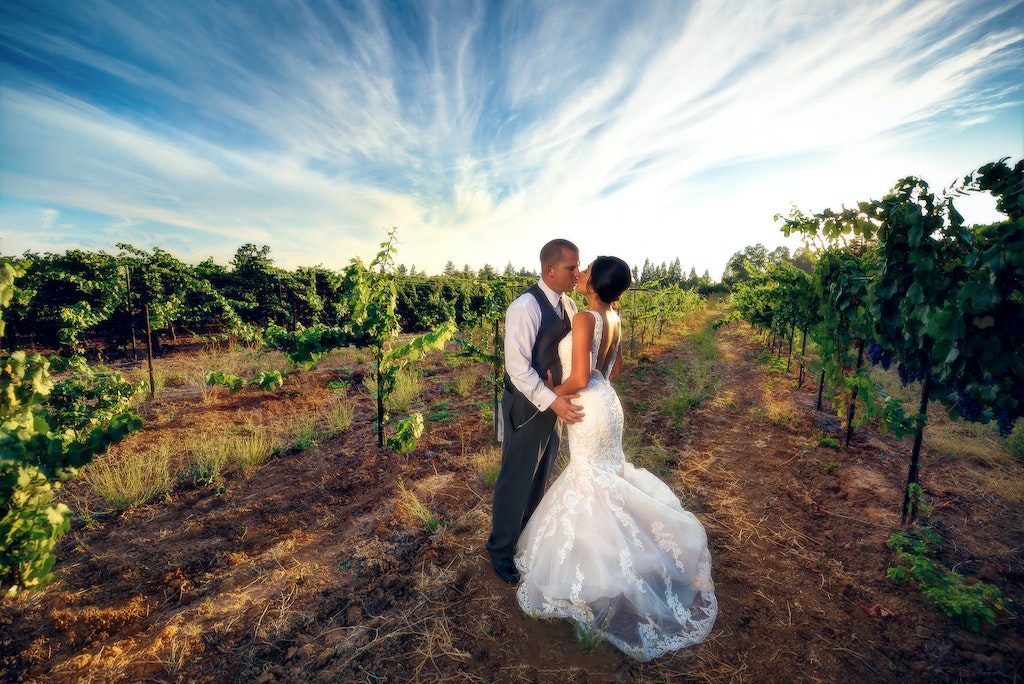 In 2016, they welcomed baby Luca, and again, entrusted us with their memories for both their maternity session, and to show off Luca when he was only days old. 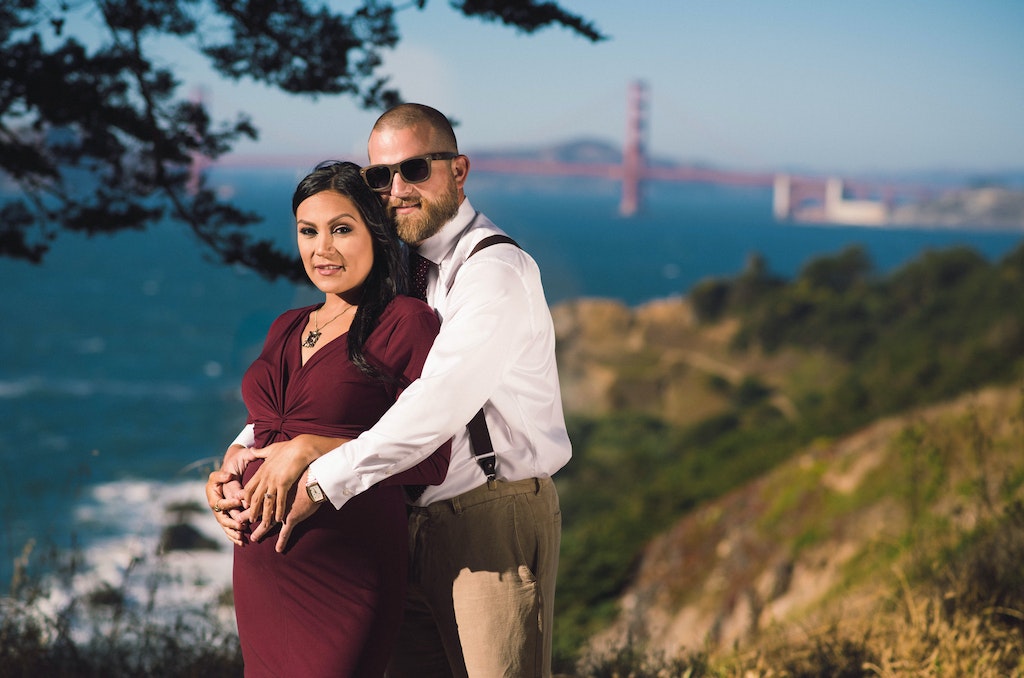 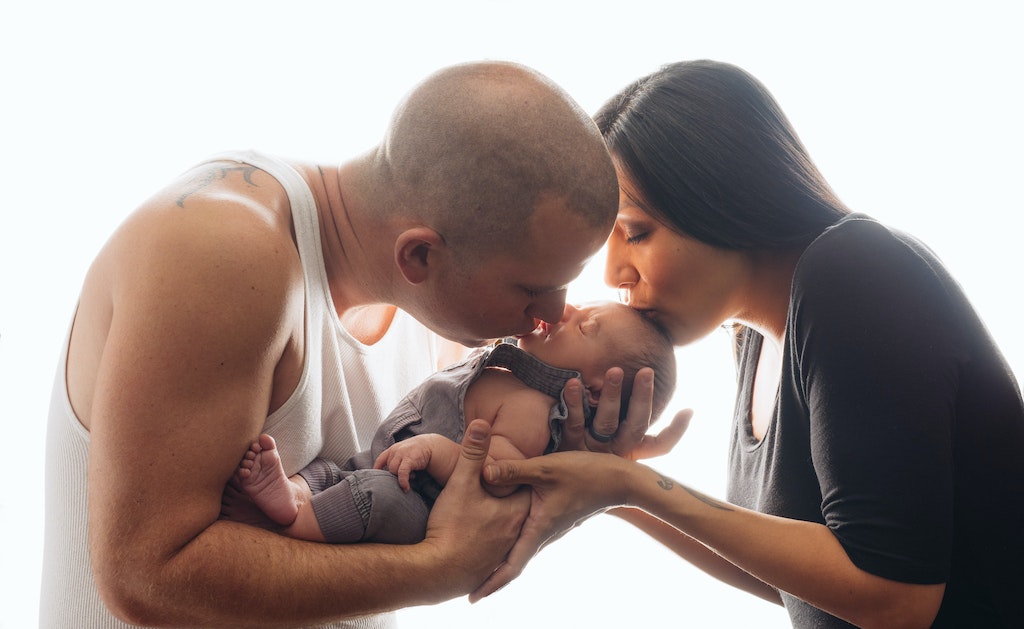 So when they called to say it was time for family photos, we were pretty excited!

And it turned out to be quite the adventure at the Davis Arboretum! Luca was adorably dressed and all smiles, but he definitely also arrived full of energy! From jumping up and down, to sitting on dads shoulders, to running around, we had our work cut out for us!

But we were thrilled to get some fantastic photos-which were natural, organic and genuine-and even better-got to capture Luca exactly as his energetic two year old self! 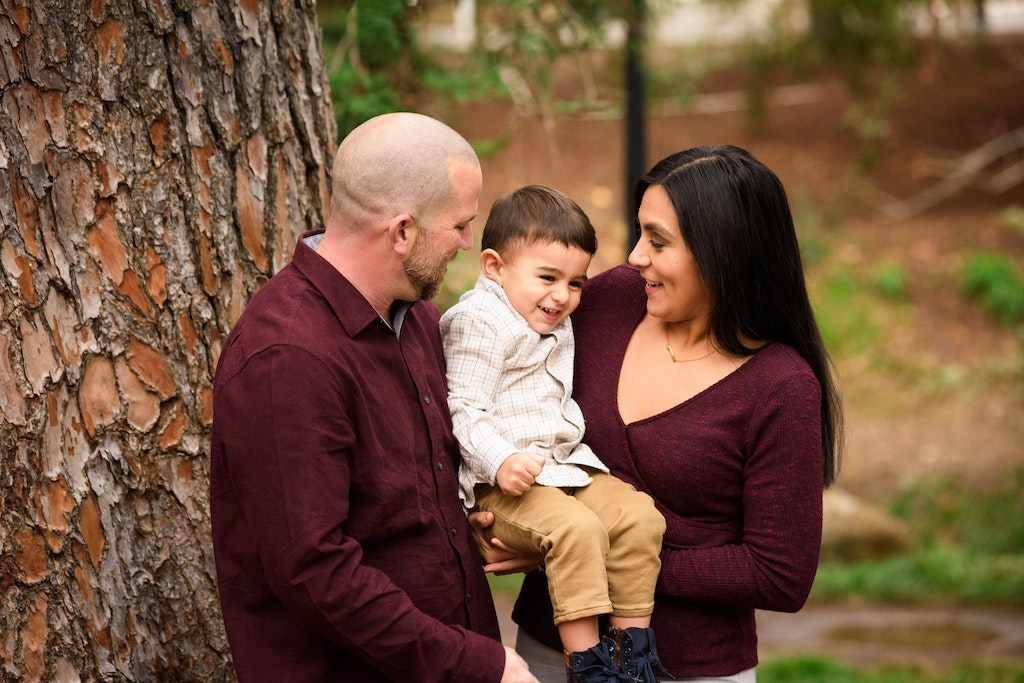 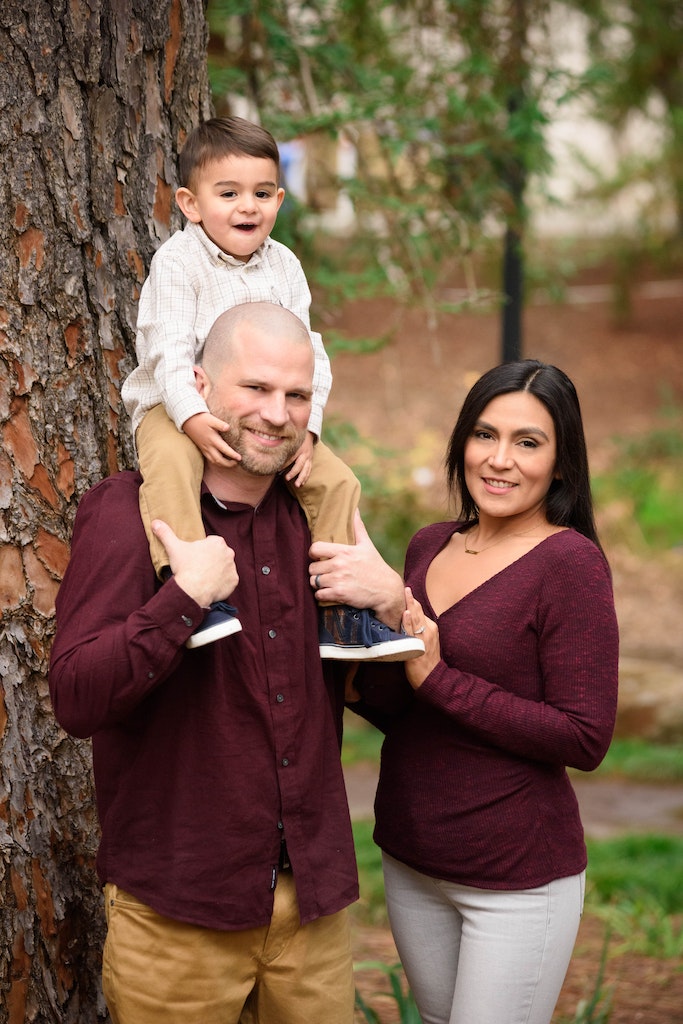 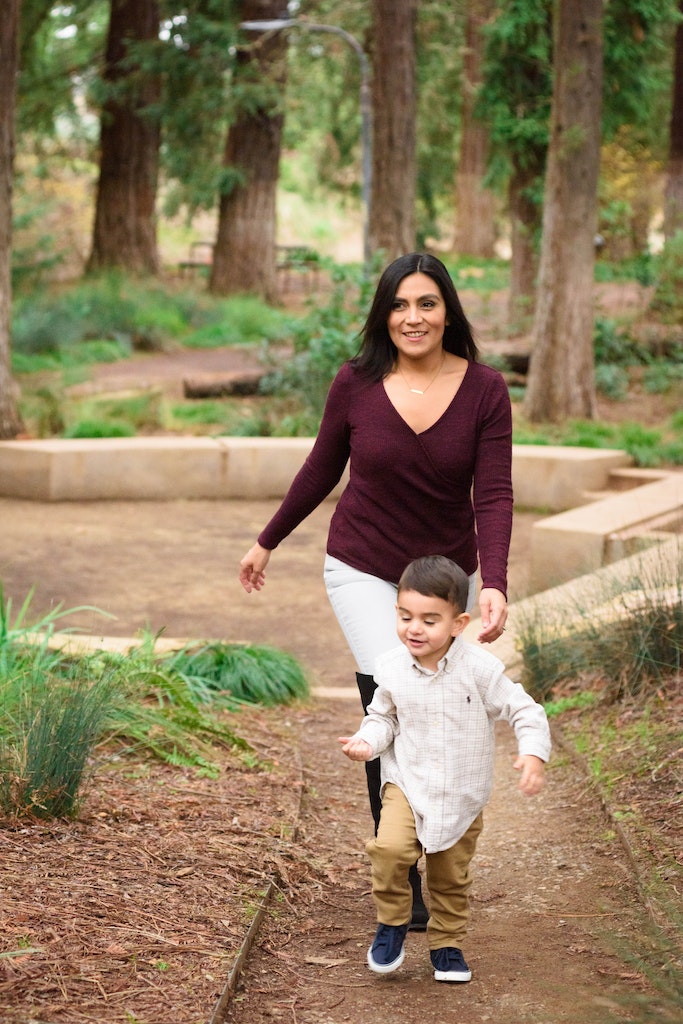 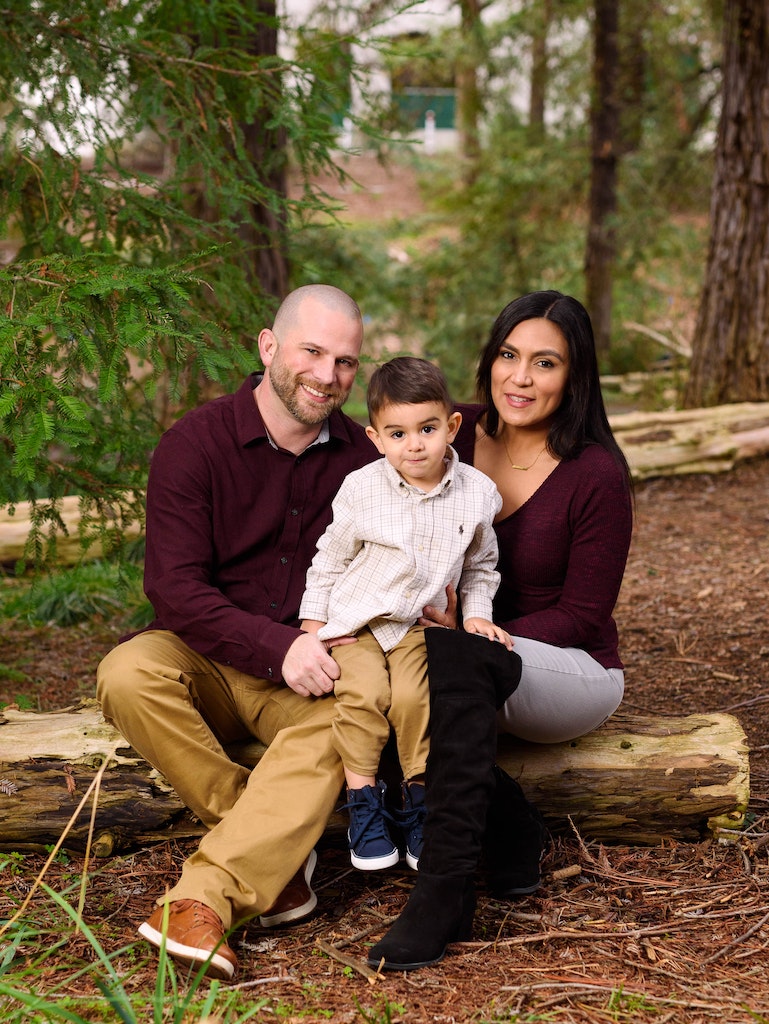 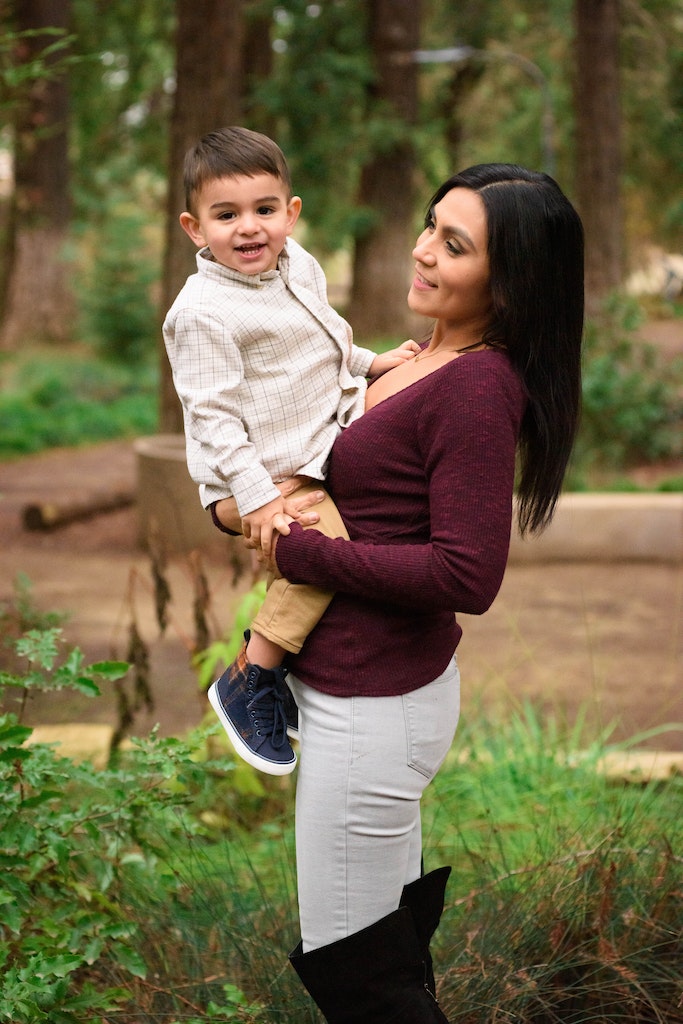 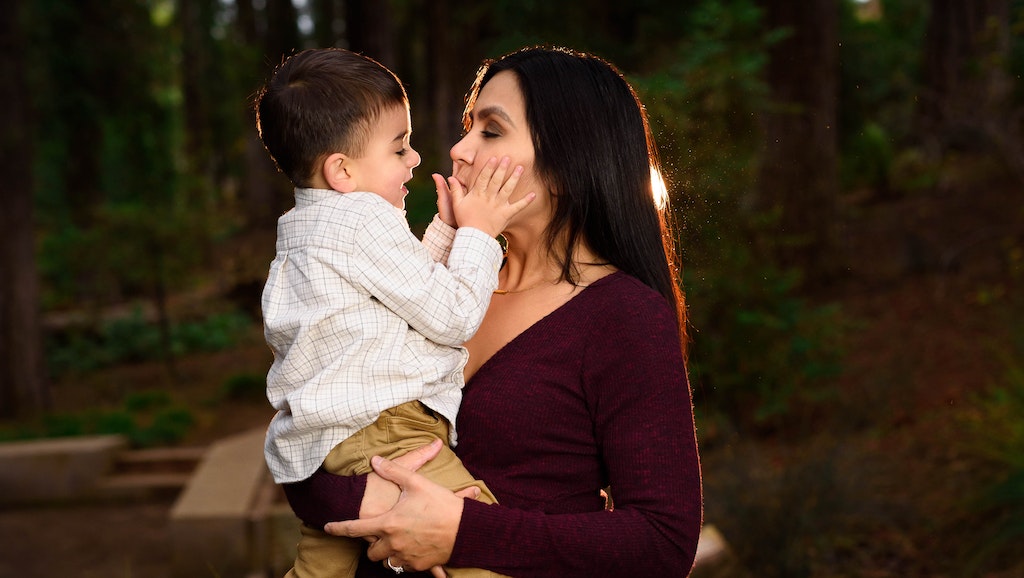 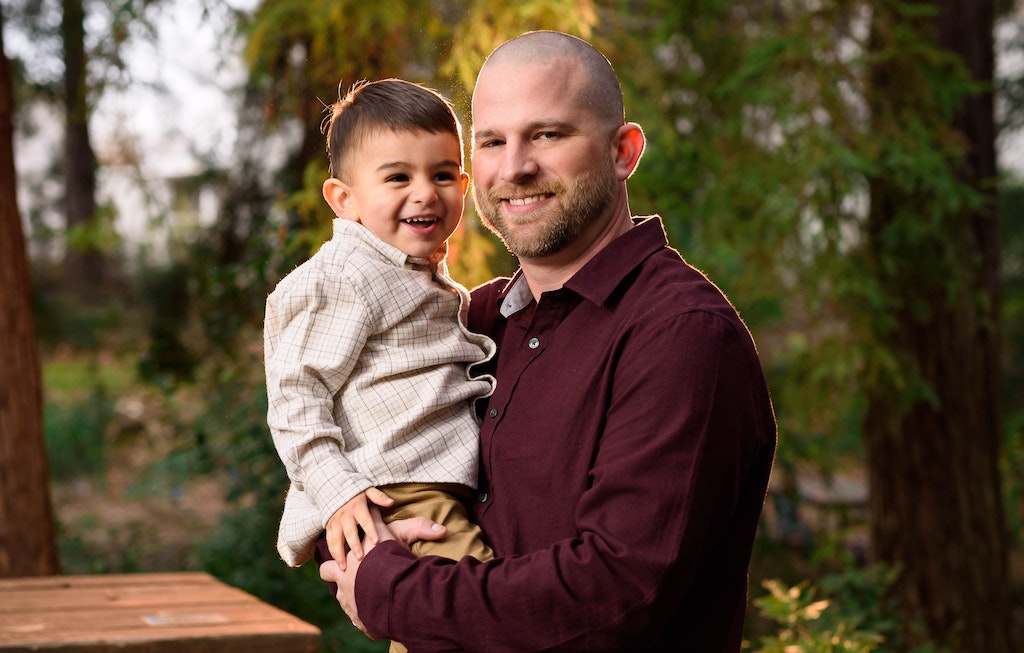 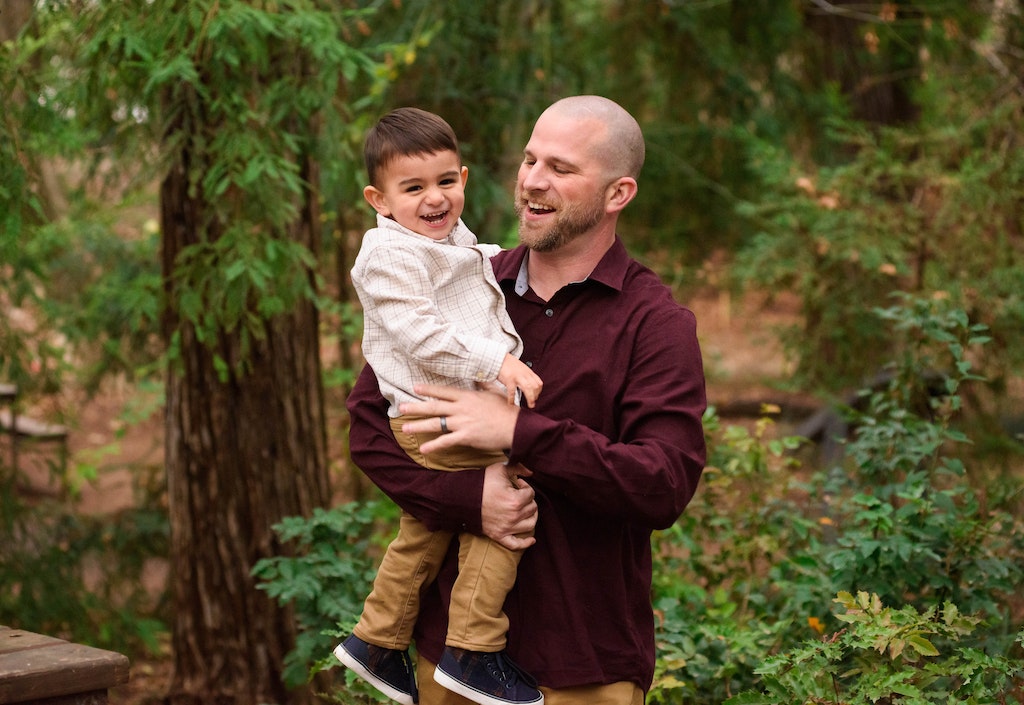 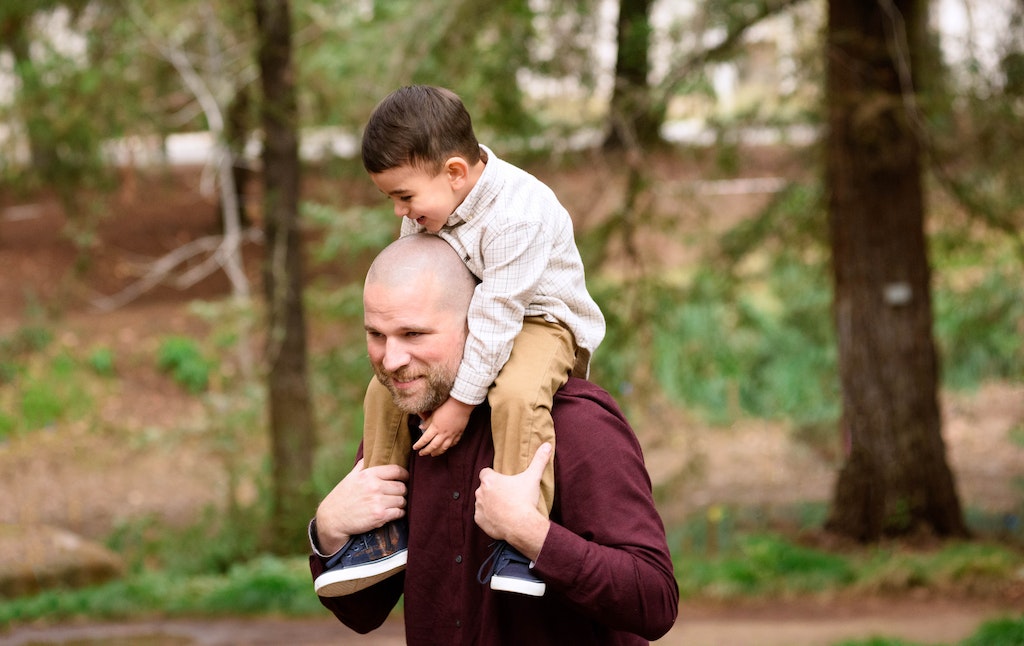 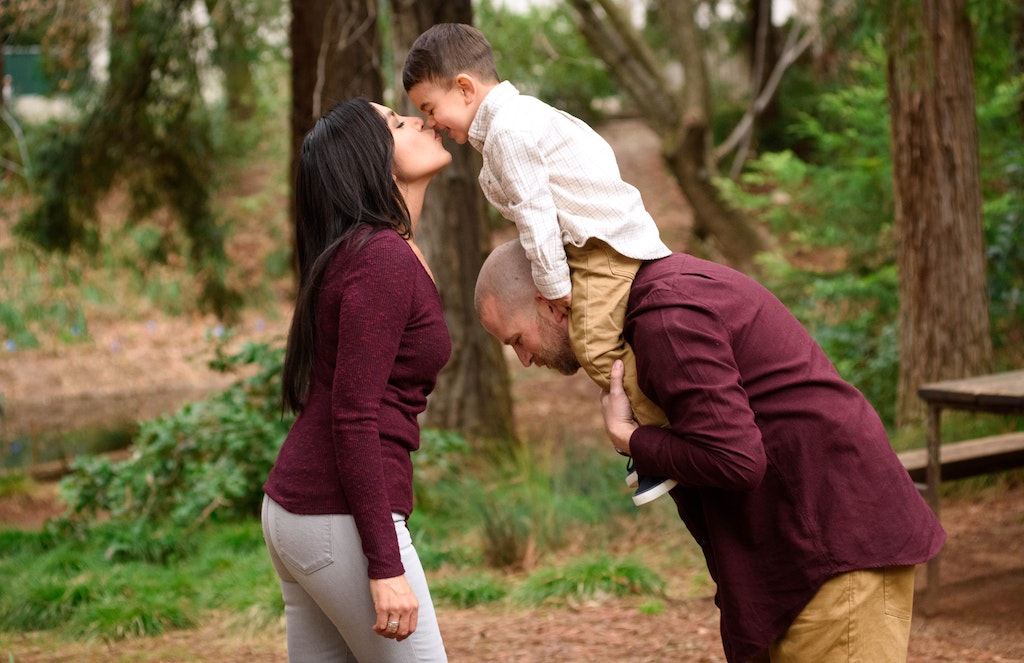 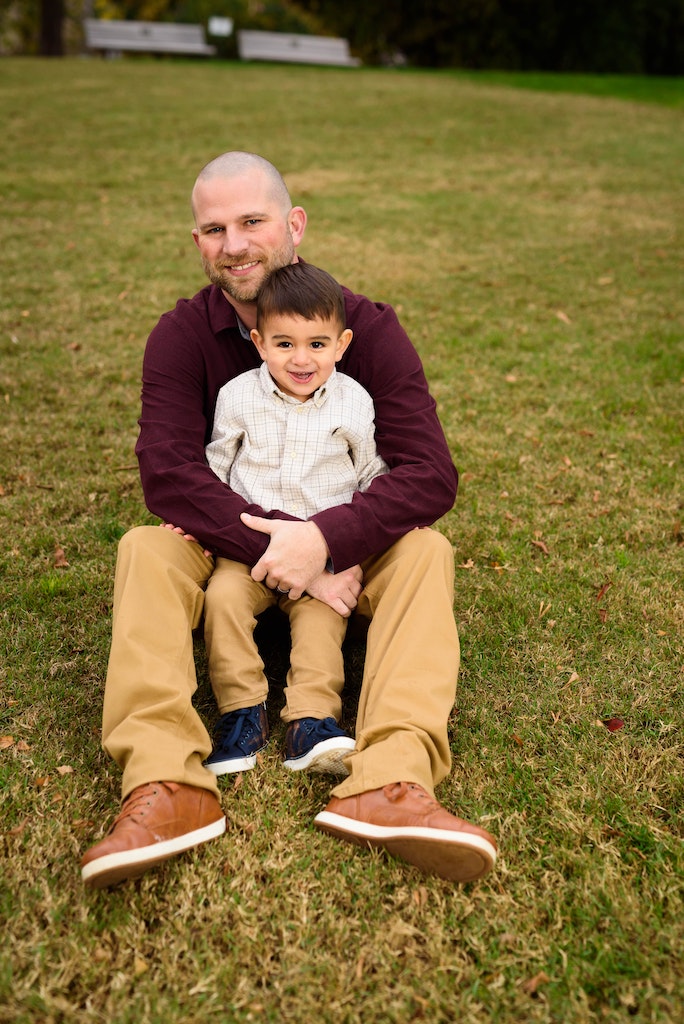 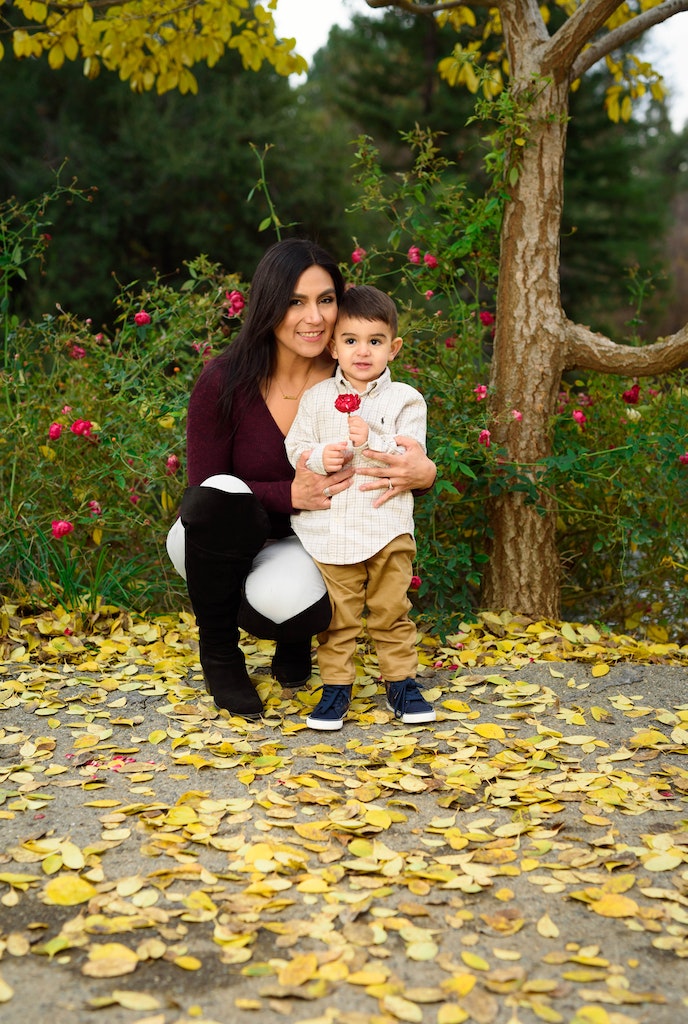 It was awesome to see John and Amanda again, and to see how far Luca has come along! We look forward to seeing what is in store for their future as they continue their journey together. 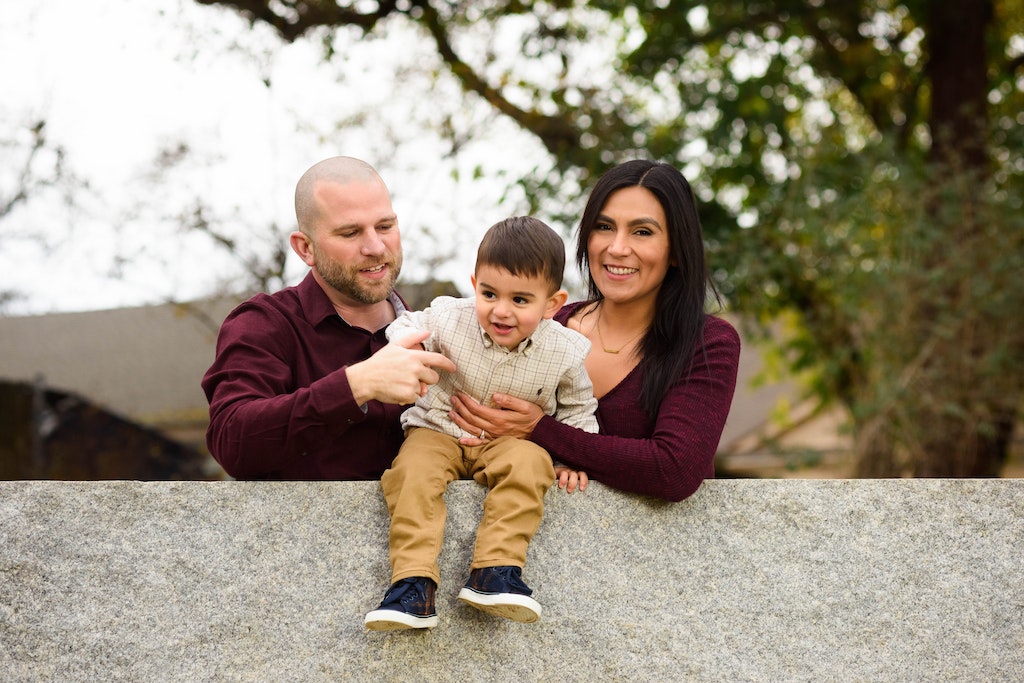 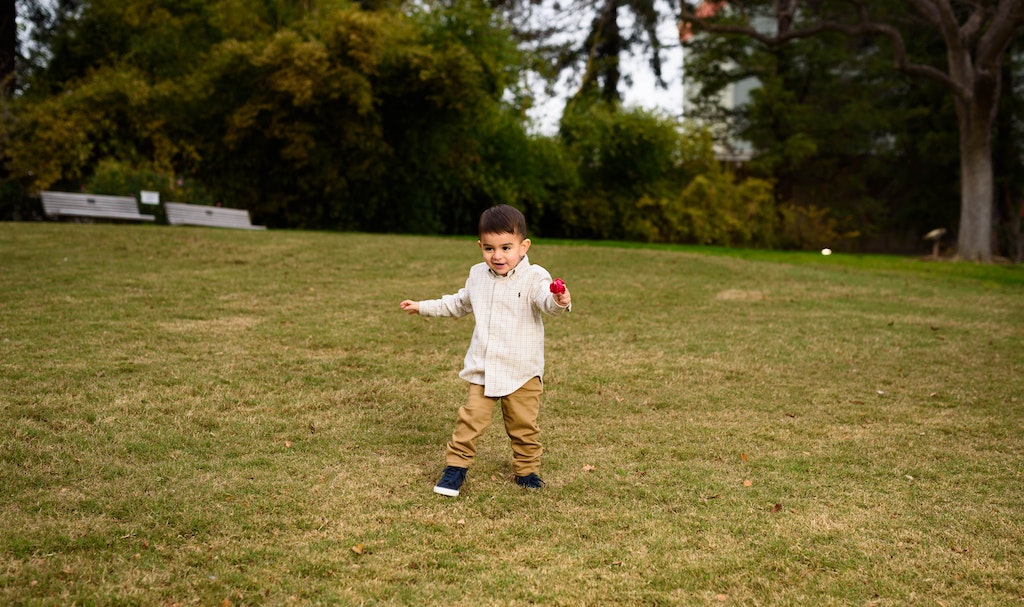 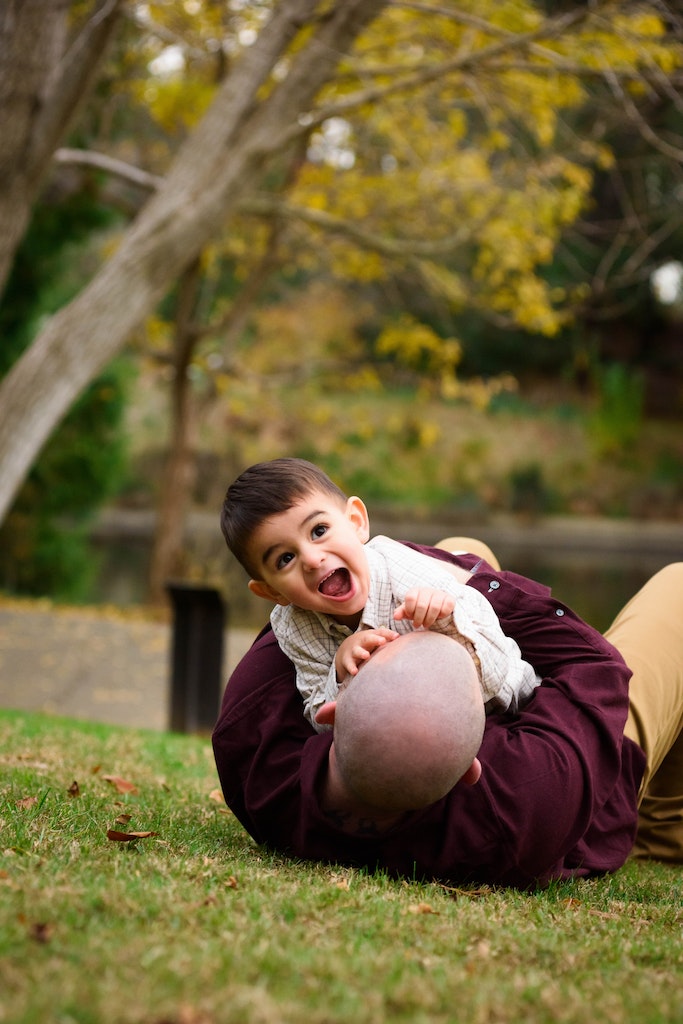 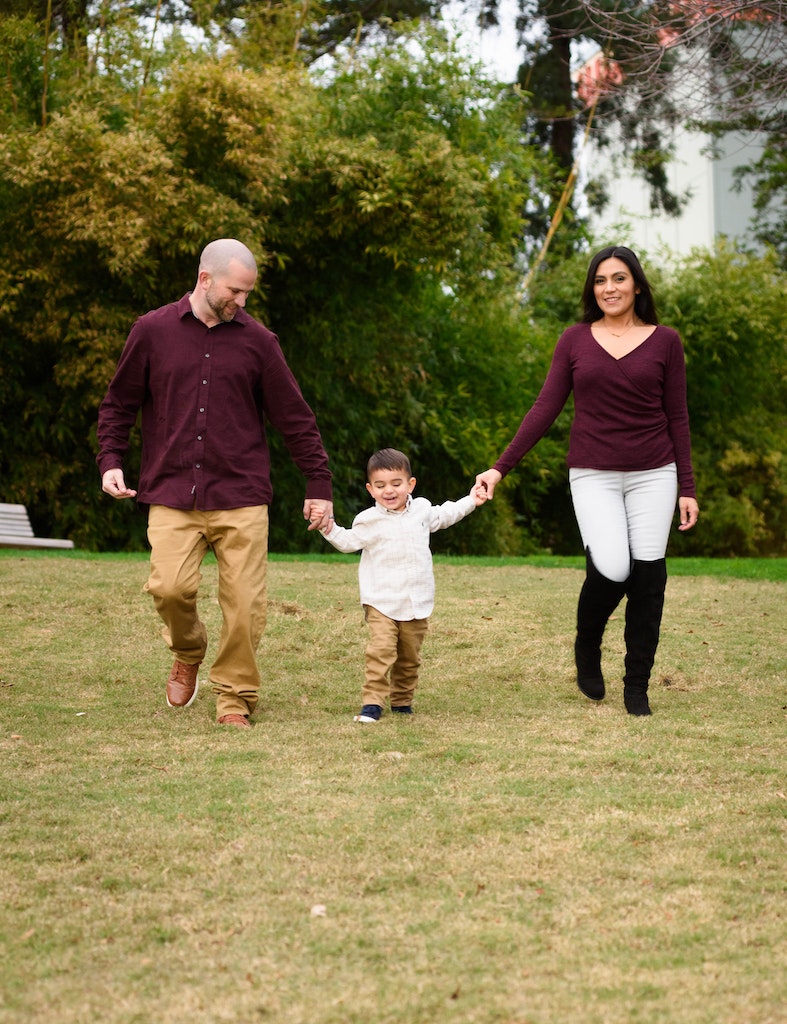 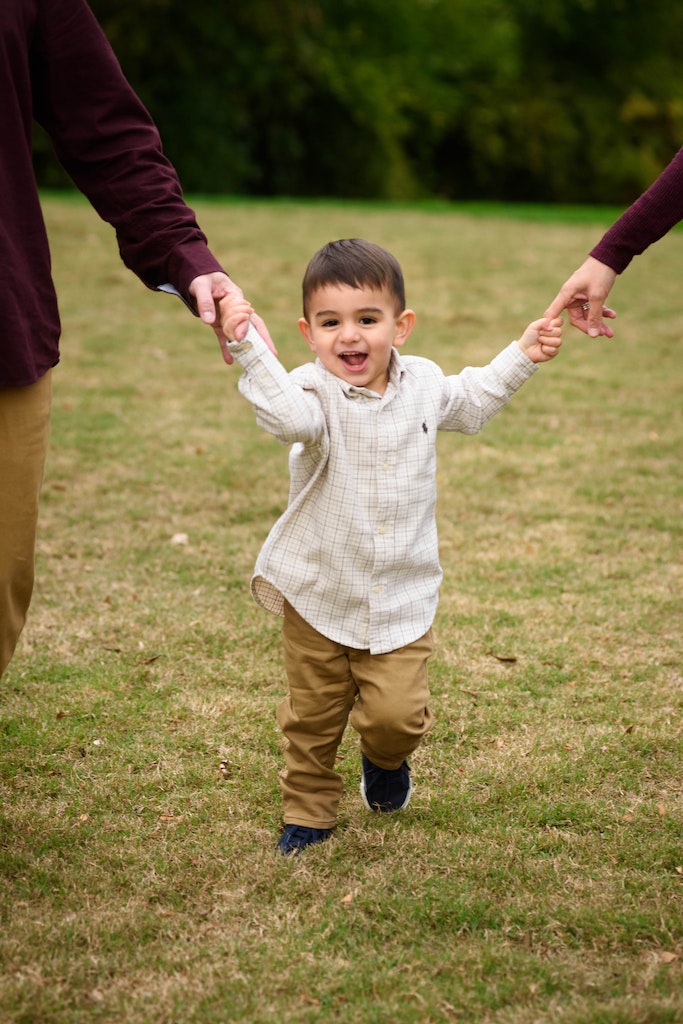 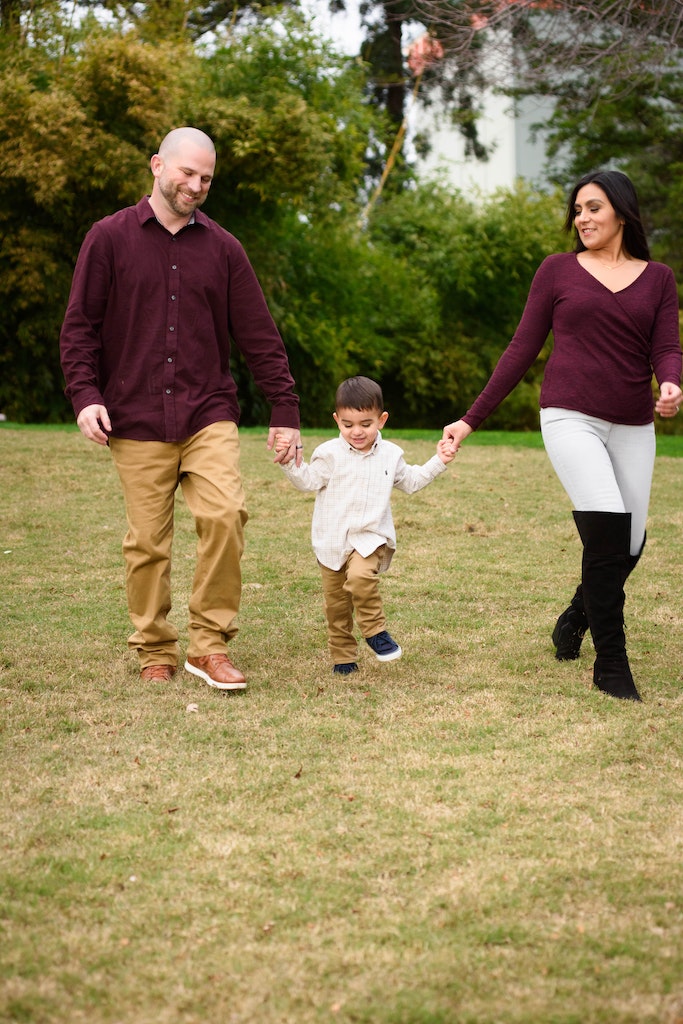